Insects and Rodents
Most Common in Cornwall
and the Surrounding Area 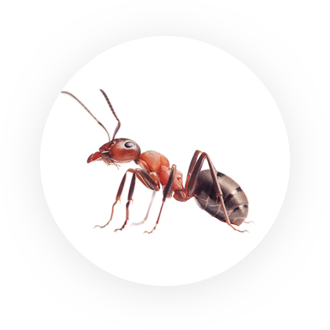 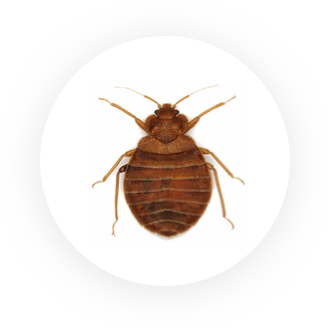 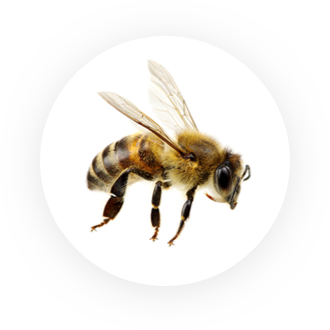 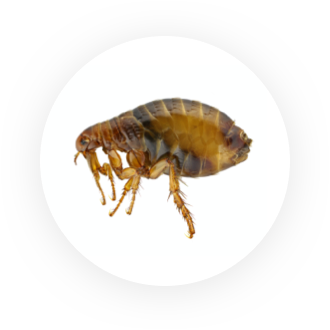 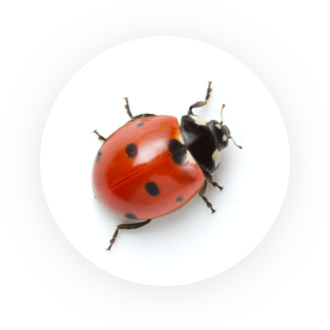 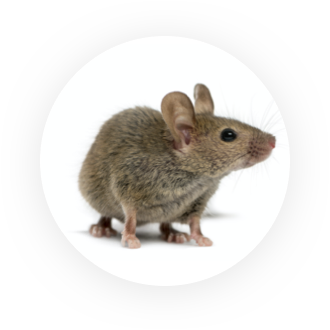 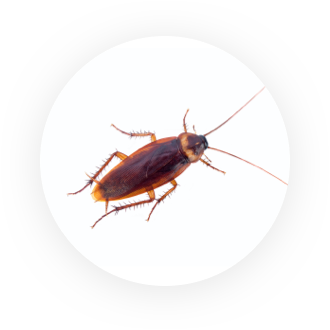 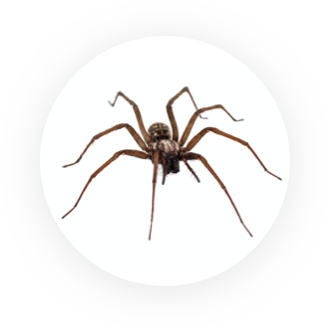 Carpenter ants are a common problem for home and business owners. While small, these ants can cause severe structural damage to your property if the infestation is left alone for too long as they like to nest in damaged or rotten wood. If the ants are winged, it is a sign they have been in that spot for a long time and will be more difficult to exterminate. Tessier Pest Control can help.
Get A Free Estimate

Bed Bugs show up uninvited to homes, apartments and condominiums across Canada. They are parasites that feed off the blood of birds and mammals. Small and brownish in appearance, they are commonly found in mattresses, furniture, and even walls. They are especially active in warm weather and prefer to come out at night. Although they do not carry disease, they leave small bites and deliver plenty of mental stress.
Get A Free Estimate

Honey bees are divided into three castes: queens, drones, and workers. Queens lay eggs, producing a colony of up to 80,000. Drones are functional males that do not gather nectar or pollen and do not have stingers. Worker bees are females that lack the full reproductive ability of the colony’s queen bee. The worker bees have barbed stingers but will only sting once. Carpenter bees resemble bumble bees, are bluish-black in colour and have a green or purplish metallic sheen to them. They are wood boring and can be found in sheds, decks or inside other wooden structures on your property. The males are harmless since they lack stingers but do like to fly around aggressively. The females have stingers but rarely use them and are for the most part very docile.
Get A Free Estimate

Adult fleas are around 1/16 to 1/18 inches in length and appear reddish brown. They are wingless and have three pairs of legs. As you probably know, fleas are excellent jumpers. Their hind legs allow them to leap up to 13 inches vertically and 7 inches horizontally. Often times they will hitch a ride into your home on an unsuspecting host. Unfortunately, since they multiply very quickly in a short period of time, infestations can occur at an alarming rate.
Get A Free Estimate

Ladybugs are “occasional invaders” meaning they don’t typically become nuisance pests unless large numbers seek shelter indoors during the winter. Most ladybug species don’t pose any threats to people and there are a number of easy steps you can take to prevent them from gaining access to your property.
Get A Free Estimate

Rats pose a serious threat to your home, restaurant or retail shop. Besides the diseases they carry, they can also contaminate a space or food source with their urine and feces. They are also known to chew through wires and enlarge gaps in walls, foundations, and siding. Rats are nocturnal—sighting one during the day could be a good indication of a large infestation around your property. Treating them is difficult and best left to the professionals.
Get A Free Estimate

Of the house-infesting cockroaches, the American cockroach is the largest, measuring approximately 1½ inches long. The cockroach can be commonly found plaguing homes, restaurants, and bakeries—or virtually anywhere food is being prepared. They have also been known to show up in basements after heavy periods of rain. Both male and female cockroaches have the ability to fly and often move quickly when startled.
Get A Free Estimate

Spiders are an extremely common sight around our homes and businesses. While we come into contact with house spiders more often than not, it is also possible to see wolf spiders, cellar spiders (daddy longlegs), fishing spiders and albeit very rarely, black widow spiders in southern Ontario. Spiders typically prey on insects—which is beneficial to us—but have an unsettling appearance and as a result, a bad reputation.
Get A Free Estimate

There are three main reasons you should trust Tessier
Pest Control to handle all of your pest control needs! 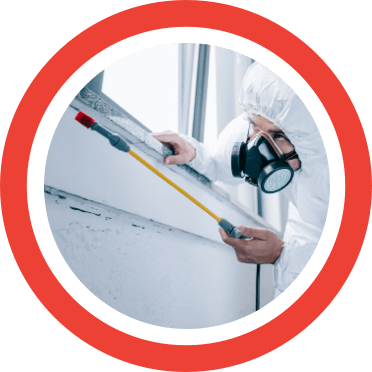 Our team of professionals has over 40 years of experience in the pest control industry. We guarantee you are in good hands. 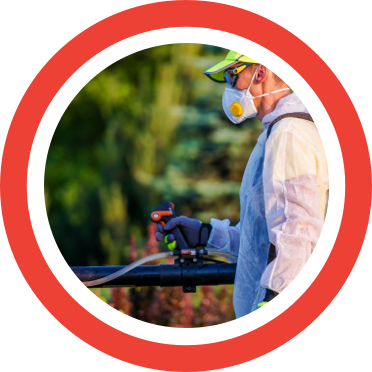 We are the most reputable pest control company in the Cornwall area. We have 5 specialized industry specializations. 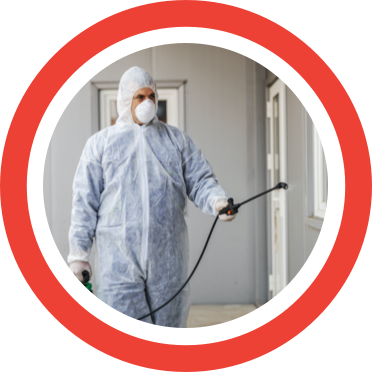 Our trusted and friendly staff complete every job in a timely and efficient manner. Customer satisfaction is our guarantee.

Read what our clients have to say!

Amazing customer service. They are super knowledgeable about bugs and other pests, you can tell they know what they’re doing. Spoke to Maria on the phone she is super friendly and helpful!!

She was very knowledgeable. Did a great job. Would highly recommend.

Very easy and pleasant to work with. Very knowledgeable. Very efficient. I would refer them to anyone who asked...

Called for bees they were here very quickly and were very effective.

Contact Tessier Pest Control today and we will be happy to assist with removing and handling a wide variety of pests from your space in a timely manner. Get started now!

We serve the following areas in the Cornwall
region and surrounding areas. Contact us today! 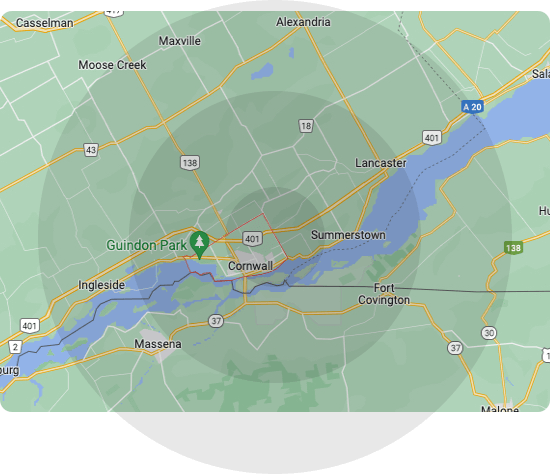